By now everyone has seen a Apple TV or Google TV device. My under $2000 dollar LED TV came with WiFi and streaming content from over 100 TV channels, access to new release movies as they are available and a whole host of other contents at my fingertips pumped into my living room. I am the captain of my content. I have my DVR recording my TV shows and I still buy the occasional TV series on DVD. I have spent a lot of time and money making sure I can watch what I want when I want. 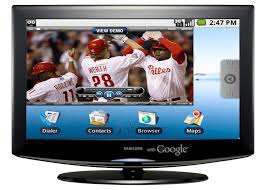 The cheapest gadget is my cable set top box provided by Cox Cable. This baby cost me $5.00 a month and I can record what I want and watch it when I want. I can record it and keep it and best of all I am not a slave to the commercials. As a matter of fact I am usually drawn into commercials when I am watching non-modern TV set ups. I am surprised by the amazing quality of the ads and yet it is too little to late. If I am viewing your commercial on TV I am likely too cheap to buy your product. It only cost $5.00 a month to avoid the ads of those who helped fund the content I am enjoying. I sometimes have to stop myself from complaining about the crappy level of TV shows we have on TV these days. I am then quickly reminded that I just skipped past the persons message who is paying for the content to be created. I am a part of the problem or movement.

I am not alone, I am just a lot older then most of those involved in the movement and they rarely talk to us “old guys”. The iTV movement is upon us. In a recent independent study (away from Nielsen ratings etc.) of how those 34 years of age and younger Social Media users how they watch TV and Videos online. The results are conclusive that the Movement has begun.

-Only 12% do not subscribe to some form of Cable or Satellite Service. Of the 12% it was reported that 8% of them used open air antenna’s to receive a TV signal (primitive).

-58% of the users watch more online TV then they did last year.

-75% of the users are using some sort of DVR device to record their TV shows.

-64% of users rely on YouTube, 47% rely on Hulu (which is owned by the networks and currently considering a business model change), 33% on Netflix (which is now surging and will likely pass Hulu next year), iTunes represents 15% and the rest is spread out amongst other online solutions. User generated content followed by Network created content. 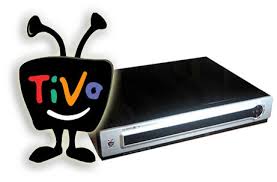 The iTV movement is upon us, particularly for those 34 years of age and younger, who are willing to watch their TV online. The majority of respondents are recording their content on DVR’s such as TiVo. With over 72% those aged 34 and younger are watching their TV shows online. With Twitter and Social Media being so real-time it is surprising to see how many really watch the content on their time.

We think the online community is set to quadruple in size by 2014. This will mainly be impart to the iTV Movement. 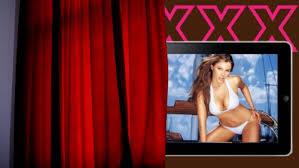